The #Vault7 hashtag is furious with activity as activists, journalists and perhaps the CIA itself combs through the release for hot topics. Some standout claims and exposures:

Gaping security holes in all major operating systems [Wikileaks]
The CIA is interested in hacking your car [Mashable]
CIA can basically hack "almost anything" (it can bypass Signal, Telegram, Whatsapp and Confide encryption by hacking the handset)
The CIA Hacking Tools now thought to be publicly proliferated and in wide use [Wikileaks]
CIA Org Chart

Independent authentication of the documents is underway, reports USA Today.

Wikileaks said the documents are from the CIA Center for Cyber Intelligence and represent a new series of leaks code-named "Vault 7." The website says the CIA "lost control of the majority of its hacking arsenal," more than several hundred million lines of code, providing "the entire hacking capacity of the CIA." Wikileaks says the archive appears to have been circulated among former government hackers and contractors, one of whom provided WikiLeaks with portions of it. The covert hacking program taps into Apple's iPhone, Google's Android and Microsoft's Windows and even Samsung TVs, which can be turned into covert microphones, the website says.

The stuff about smart TVs infested with CIA malware is the most striking: specifically Orwellian, albeit covertly. You can put a tape over your webcam, but the microphones? 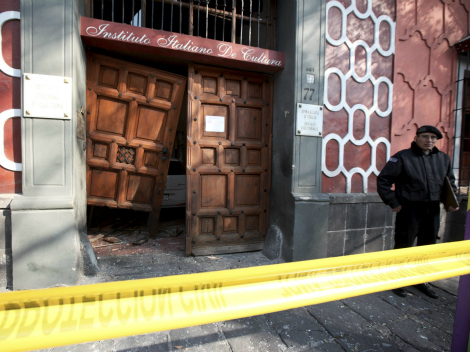 This is a notable improvement on its tax bill for 2013, which was £0 on earnings of £223m. END_OF_DOCUMENT_TOKEN_TO_BE_REPLACED
Read the whole story 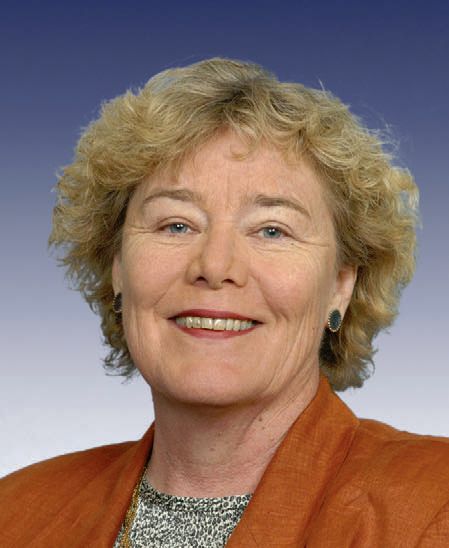 The USA Freedom Act set the first legal limits on spying in a generation, and were immediately followed by 3 more surveillance-blocking amendments from the House, and now, a week later, there's 2 more bipartisan curbs on surveillance. END_OF_DOCUMENT_TOKEN_TO_BE_REPLACED